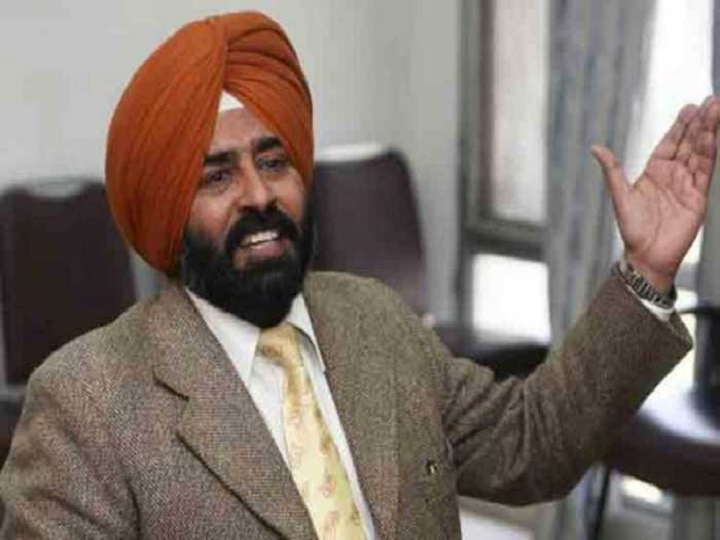 Former Indian hockey team captain and two time Olympian Pargat Singh has decided to return the Padma Shri award given to him for his outstanding contribution towards sports in 1998.

Pargat will return his national award on December 7 in protest against the farm laws enacted by the Centre amid the ongoing farmers’ agitation.

Besides Pargat, many national and state level sportsmen from Punjab plan to give back their national awards to express their solidarity with the agitating farmers, who are protesting against the farm laws.

Known to be one of the best full backs of his era in the international hockey arena, Pargat had captained the Indian hockey team in the 1992 Olympics at Barcelona and the 1996 Olympics at Atlanta.

After a highly successful hockey career at the international level, Singh was nominated for Jalandhar Cantt legislative assembly seat as SAD nominee which he subsequently won defeating Jagbir Singh Brar of Congress.

SAD (Democratic) chief and rebel Rajya Sabha member Sukhdev Singh Dhindsa has also announced that he would be returning his Padma Bhushan award as a mark of protest against the newly legislated farms acts by the Union Govt.

Dhindsa was presented with the Padma Bhushan, the third highest civilian award, by President Kovind last year for his contribution in the field of public affairs.

Earlier on Thursday, Parkash Singh Badal, a former Union Minister and 5-time Chief Minister of Punjab returned the Padam Vibhushan award to the Centre in protest against “the betrayal of the farmers by the Government of India.”

In a letter to President Ram Nath Kovind, Badal said he was returning the award due to “the shocking indifference and contempt with which the government was treating the ongoing peaceful and democratic agitation of the farmers against the three farm Acts”.