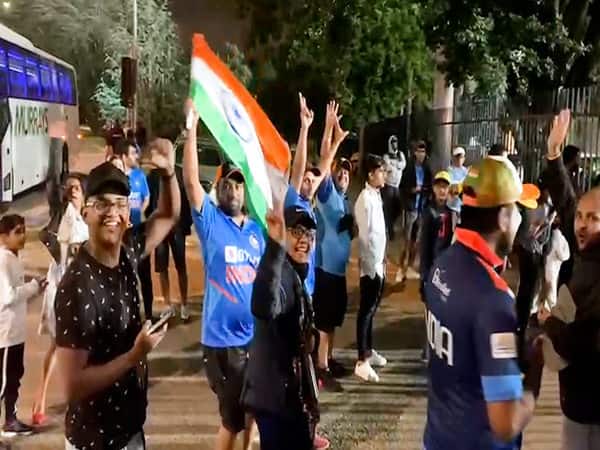 Watch the reaction of ‘Team India’ fans after India won against Australia in 3rd ODI. Here is the ground report from Canberra.

The fans cheered up the Indian Cricket team when they were leaving the stadium.

India skipper Virat Kohli on Wednesday said that the wicket at Manuka Oval was more bowler-friendly than the one at Sydney which gave his bowlers confidence to defend the 302-run total they had put up. India won the third and final ODI by 13 runs and avoided a whitewash in the three-match series.