Explained: Why The Match Played On December 26 Is Called A Boxing Day Test? 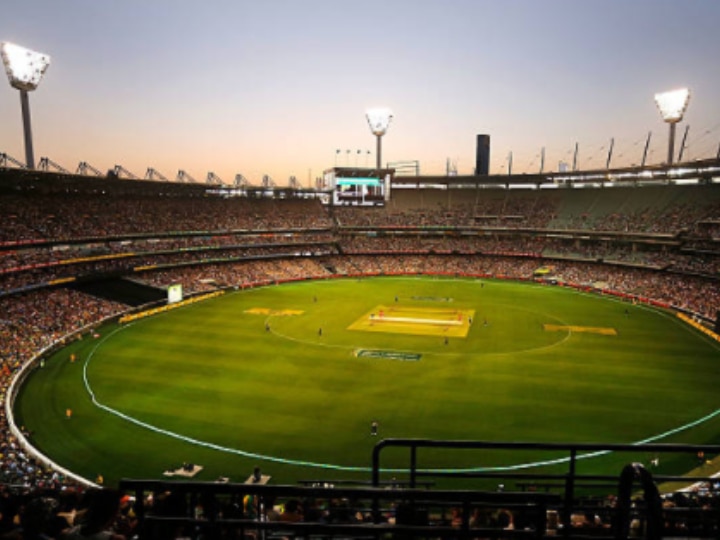 The second game of India vs Australia Test series of four-match Test matches will be played from December 26 between the two cricketing giants. For those who don’t know, the Ind vs Aus 2nd Test is a “Boxing Day Test”. In Australia, the iconic Melbourne Cricket Ground (MCG) hosts the Boxing Day Test match every year from December 26 to 30 between the Australian side and any side which is on that particular tour.

A question arises in everyone’s mind that why the test match that takes place on the next day of Christmas is called Boxing Day Test. Actually, boxing here does not mean two people throwing punches at each other wearing protective gloves, but is actually related to the festival of Christmas and the history of Boxing Day Test match is 128 years old.

In the United Kingdom and many Commonwealth nations, including Australia, New Zealand, and Canada, the next day of Christmas i.e. December 26 is called Boxing Day. On this day, people meet their friends and family and give them gifts in a box. This tradition has been going on for hundreds of years.

A fun fact: If we talk about Boxing Day and cricket, then its history is 128 years old. A match of the Sheffield Shield was played at the iconic Melbourne Cricket Ground in 1892, between Victoria and New South Wales over Christmas. As a result, the New South Wales players missed spending Christmas with their families.

The first international match in Melbourne was played in 1950 which took place between Australia and England. Although this match was played on 22 December, the history of Boxing Day cricket started here.

ALSO READ | ‘You Can Do It But…’: Prithvi Shaw Shares Cryptic Message After Forgetful Outing In 1st Test