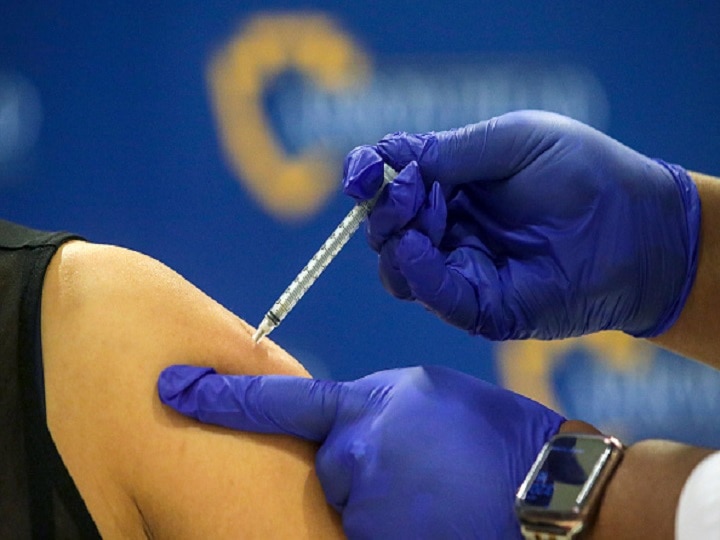 New Delhi: Ursula Von der Leyen, president of the European Commission on Thursday through Twitter confirmed that the Covid-19 vaccination in the European Union will start from December 27, two days after Christmas. “It’s Europe’s moment. On 27, 28 and 29 December vaccination will start across the EU. We protect our citizens together. We are #StrongerTogether,” her tweet quoted.

According to a statement from the European Medicines Agency (EMA), the human medicines body of the Committee for Medicinal Products for Human Use (CHMP), is currently evaluating data available from Pfizer and BioNTech to provide Conditional Marketing Authorization (CMA).

The statement also said that the CHMP will meet to discuss the CMA which was initially scheduled for December 29, 2020, but has been advanced to December 21, 2020, to conclude the assessment.

It is also worth mentioning that Pfizer’s vaccine became a success in Germany, but it has become hard for the EU leaders to explain to their citizens how the US and the UK approved the vaccine before the EU.

As per the EMA, it is looking forward to providing a conditional marketing authorization to the vaccine unlike the emergency approval that was given in the UK and the US.

The conditional marketing authorization, according to the EMA requires less comprehensive data than normal and the data should establish that the medicine’s benefits outweigh the risks posed. The manufacturer should also furnish complete clinical data in the future.

The EMA is expected to authorize the vaccine for usage in all EU and European Economic Area (EEA) countries, after the CHMP gives its nod for the vaccine based on the assessment on December 21, 2020.

Confirming the authorization procedure health-policy spokesman Stefan de Keersmaecker of the European Commission said, “As soon as EMA has adopted a positive recommendation, the commission will make a decision authorizing the vaccine on the market within two days.”

While the EU is bracing up to start the Covid-19 vaccination drive, Pfizer’s vaccine has shown some serious allergies after the shot was administered. In the United States, two healthcare workers had faced allergic reactions after taking the jab thereby raising concerns about the side effects of the vaccination.

It was also reported that a middle-aged woman who had no history of allergies, started to witness an anaphylactic reaction after 10 minutes of taking the shot. Similarly, an Alaskan health worker who took Pfizer Inc and BioNTech’s coronavirus vaccine had a serious allergic reaction.

According to reports, the EU has placed orders for 300 million vaccine doses for its member countries. The Union has signed another deal for 200 billion doses of Novavax’s experimental Covid-19 vaccine and also with Moderna, whose vaccine is currently under review by the US authorities.