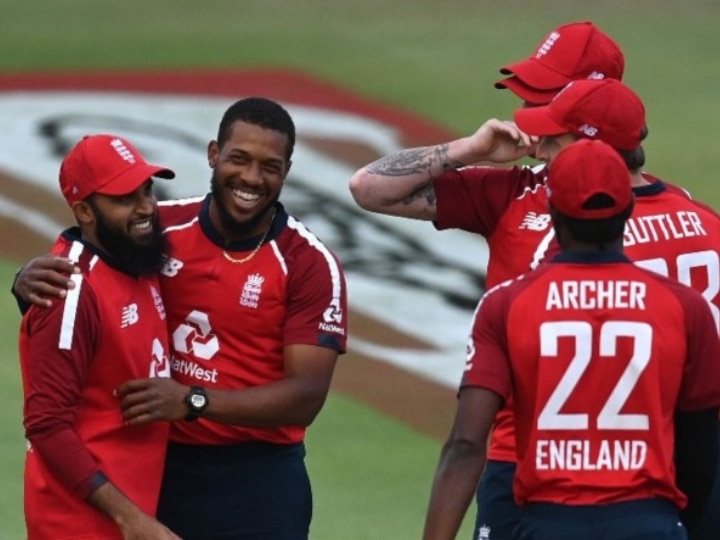 More than eight months have passed since the havoc of Coronavirus started but its impact on the sports world is still continuing. The limited-overs series between England and South Africa has been called off after Covid-19 outbreak. The decision was taken after reportedly some members in both teams were infected. The tour which comprised three T20 Internationals and as many ODIs, witnessed only the T20 leg which England won 3-0.

The decision to cancel the series was taken jointly by the England and Wales Cricket Board (ECB) and Cricket South Africa (CSA). The boards have taken this decision keeping in view the mental and physical health of the players.

The matches of this series were postponed thrice in the last four days. Two members of the hotel where the South African and England teams were staying were found to be Corona positive. England players and team management had a PCR test on Saturday evening but just morning before the game a South African player tested positive for Covid.

“Cricket South Africa (CSA) and the England and Wales Cricket Board (ECB) have agreed to postpone the remaining matches in the current Betway One-Day International (ODI) Series. The decision was taken jointly by the two Boards to ensure the mental and physical health and welfare of players from both teams,” said a statement from Cricket south Africa.


“CSA and the ECB will now work together to determine when the three-match series, which forms part of the ICC Cricket Men’s Super League, can take place in the future,” the statement added.

The England players and management had to then undergo PCR tests on Saturday evening. The three-match ODI series was earlier scheduled to begin on November 4 at Newlands. The game was postponed after a Proteas player tested positive on Thursday. South Africa re-tested their players on Friday and all returned negative results.