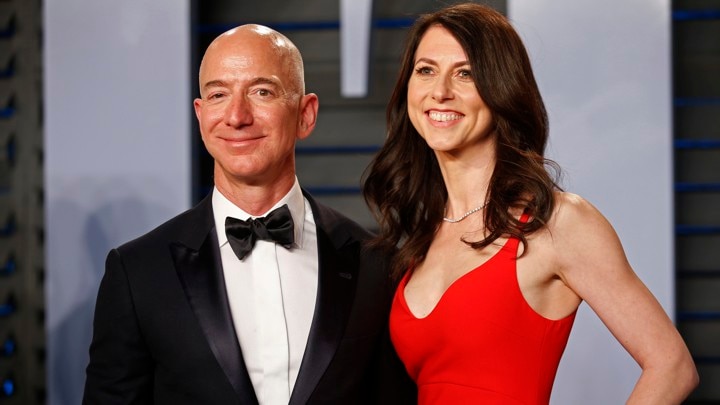 New Delhi: Amazon’s founder Jeff Bezos announced that he will be stepping down as CEO after nearly 30 years to join the Amazon Board as the Executive Chairman. He started the company has an online bookstore and built it into the online shopping and entertainment behemoth it is known as today.
The role of CEO will be taken over by Andy Jassy, who currently runs Amazon’s cloud computing business.

In a blog post to the employees Bezos expressed his how will now focus on new products and early initiatives being developed at Amazon. He will give more time to his side projects, including Blue Origin his space exploration company, his philanthropic initiatives and overseeing The Washington Post.
According to AP news, Amazon’s Chief Financial Officer Brian Olsavsky said “Jeff is really not going anywhere.” He added, “It’s more of a restructuring of who’s doing what.”

After quitting his at D.E. Shaw, he went on a cross country roadtrip to Seattle which was the home to one of the biggest book distributor. He settled in Seattle and started Amazon in his garage with an investment from his parents and friends. It’s safe to say that he went far beyond selling books and now plans to send satellites to space through Blue Origin. The company is one of the most valuable in the world, worth nearly $1.7 trillion.
During the pandemic, as the world was stuck at home and forced to make every purchase online, Amazon’s just became richer. According to AP news, the same day Bezos announced he would step down, the company reportedly made a record profit in the last three months of 2020, and its quarterly revenue shot past $100 billion for the first time.

Like other tech giants, Amazon enjoyed lower regulations but that began to change recently. In October, last year, House of Judiciary Committee reported, possibly breaking up Amazon and others, making it harder for them to acquire companies and imposing new rules to safeguard competition said the AP report.