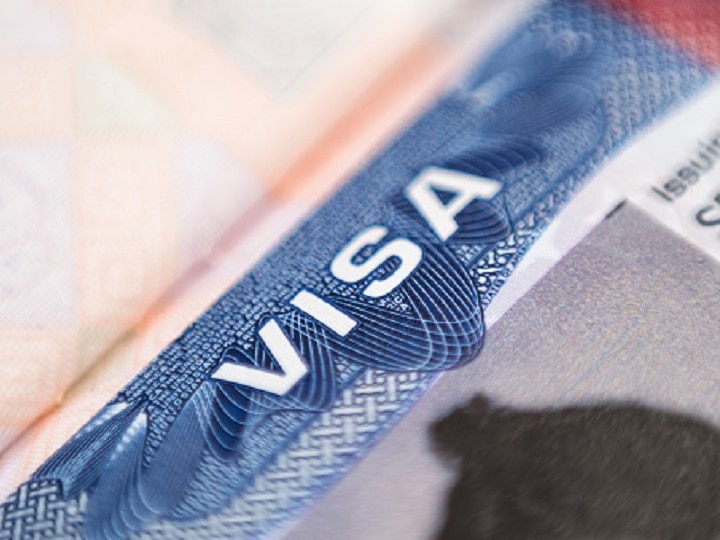 The Trump administration which will be ending in few days has replaced the existing lottery system for the selection of the visa beneficiaries with a newer system that will prioritise on the basis of wages.

The US Department of Labor (DOL), on Tuesday night, announced the Final Wages Rules which will ensure that H-1B visa regime will prioritise higher wages and skills in issuing visas. It will also increase the mandated wages for those working in the US on H-1B visas or holding employment-based green cards.

As per reports, the amendment to the visa regime is done to protect Americans from getting cheap foreign labour. It also has the potential to influence Indian H-1B visa holders and its aspirants, including students as they are one of the biggest beneficiaries of the visa.

What is the new wage-based H-1B work visa regime?

According to the new wage rules, priority in the selection of visas will be given to applications of those employers where the “proffered wage equals or exceeds” the prevailing level in that area of employment, reported news agency Associated Press.

Wage will be the amount that the employer intends to pay the beneficiary. This will be done for both the 65,000 regular visas and the 20,000 advanced degree exemption visas, the report further added.

ALSO ON ABP: Virat Kohli Vs Imran Khan – Who Is The Best Captain? ICC Twitter Poll Results Will Leave You Surprised

How It Will Work?

The average wage paid to employees in a particular occupation and area, in a wide variety of occupations is determined by the “Occupational Employment Statistics” (OIS) data by the US department of labor. This prevailing wage is subdivided into four tiers based on entry-level to experienced level.

With the incoming of the new wage system, the lowest level of the H-1B worker will be mandated to receive 35th percentile of the prevailing wage for their job type and location, an increase from the 17th percentile earlier. Workers at the highest wage level must receive the 90th percentile.

How Will the new law Influence Indian Students?

As per the new law, recent graduates with a few years of experience will be hit hardest. As many as two lakhs of Indian students study in the US, one of the largest groups of foreign students.

With the wage-based selection, senior employees with big packages will be prioritized, leaving out students whose salary will not make them eligible for petitions.

With the incoming of the new laws, the universities have also expressed their concerns, as it will have a drastic effect on the lucrativeness of the US-based universities for foreign students.

How will it affect the companies?

As the new law demands better wages for employees, HCL America’s bottom-line staffing and other such outsourcing companies will have to raise wages for most of the H-1B workers.

In the case of HCL, the company paid more than 20 per cent of the prevailing wage to 29 per cent of its workers who received H1-B worker visas in the fourth quarter of fiscal year 2020, US government data showed, reported Mercury News. For Infosys and Wipro, only 1 per cent of approvals were over that level, while at outsourcer Cognizant, there were none out of 8,545 approvals.

When Will the Rules Come Into Effect?

The rules for the new visa regime will come into effect on March 9, 2021.

It is also worth mentioning that the rules cannot be implemented if the registration for the FY2021 cap season opens on March 1 like last year. However, the USCIS could announce a delay in the registration process.

Though the rule will take effect from March, its impact will not be immediate and the process will be staggered.

The DOL will be introducing the new visa regime in stages and will take around a year and a half for total unfolding.