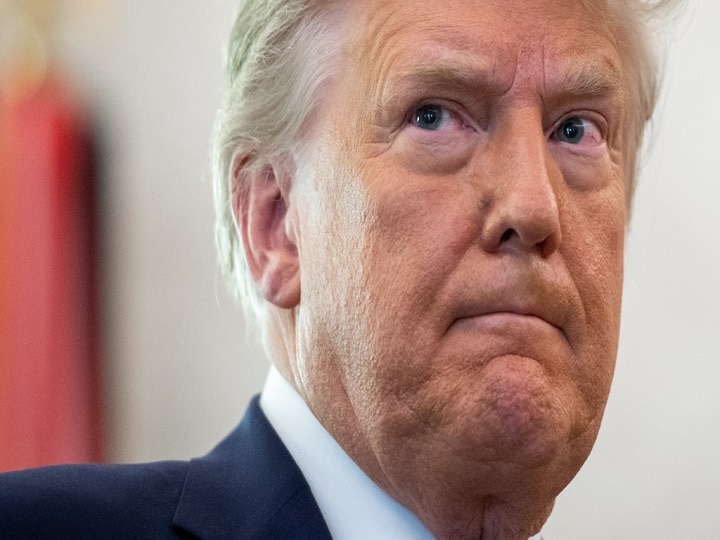 Washington DC: Hopefully putting an end to the shocking display of disrespect for the democratic process, President Donald Trump committed to having an orderly transfer of power to the Biden administration after Congress affirmed the President-elect’s Electoral College victory. ALSO READ | Joe Biden US President: US Congress Formally Certifies Biden’s Election Victory, Transfer Of Power On Jan 20th


For the first time on Thursday, the outgoing president Donald Trump accepted that he is going to leave the oval office on January 20, CNN reported.

He further pledged to an orderly transfer of power after President-elect Joe Biden’s Electoral College win was also confirmed by the Congress.

“Even though I totally disagree with the outcome of the election, and the facts bear me out, nevertheless there will be an orderly transition on January 20th,” Trump said in the statement, while still casting unproven speculation on the election result.

“I have always said we would continue our fight to ensure that only legal votes were counted. While this represents the end of the greatest first term in presidential history, it’s only the beginning of our fight to Make America Great Again,” the statement added.

Chaos Ensued With US Capitol Seige

Donald Trump, ever since the announcement of Joe Biden’s win in the US Presidential Election 2020, has been spreading unproven claims of voter fraud with respect to postal ballots. He has been supported by his republican loyalists who again failed to provide proof of the same in the lawsuits filed.

Trump had on Wednesday indirectly instigated supporters in his speech where he claimed that he is going to be walking with them at the show of Republican support around the US Capitol. He was nowhere to be seen while the “MAGA” supports stormed the US Capitol in an attempt to stop lawmakers from counting the electoral votes.

So far, the reports reveal that the riot left four people dead – one woman was shot and three others had medical emergencies.

While Trump urged supporters to “stop the violence” on Twitter his unfound claims had done the damage to the point that his last 2 tweets were removed by Twitter and he has been temporarily blocked from posting anything on the microblogging site and other social media platforms like Facebook and Instagram.

Joe Biden called on Trump to appear on national television “to fulfill his oath and defend the Constitution and demand an end to this siege”.

Later on Wednesday night, lawmakers returned to the House chamber to continue counting the votes, certifying the Biden-Harris win at last.

Meanwhile, whether Trump will follow the age-old tradition of attending the following administration’s inaugural by being a part of President-elect Joe Biden and Vice President-elect Kamala Harris’s oath-taking ceremony on January 20 – remains unconfirmed and under significant doubt.