Dale Steyn Pulls Out Of IPL 2021; Here’s How RCB Reacted! 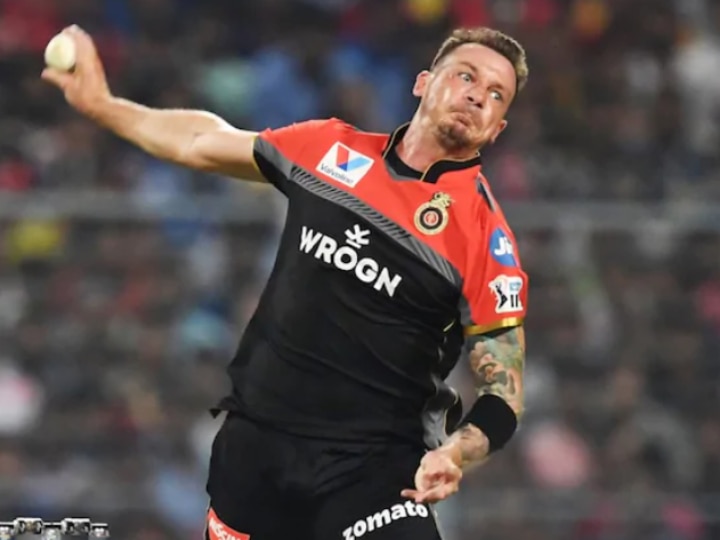 Legendary fast-bowler Dale Steyn wreaks havoc on the cricketing field with his speed and swing. The 37-year-old on Saturday announced that he has decided to take some time off international cricket. The right-handed veteran bowler tweeted to inform that he will not play for Royal Challengers Bangalore (RCB) in the Indian Premier League 2021.

It is not that Dale Steyn will not only play in IPL 2021 but he has opted to not participate in any league around the world. The South African paceman took to Twitter and wrote: Just a short message to let everyone know that I’ve made myself unavailable for RCB at this years IPL, I’m also not planning on playing for another team, just taking some time off during that period. Thank you to RCB for understanding. No I’m not retired.

Virat Kohli-led RCB reacted to this decision by Steyn, thanking him for the memories. “You will be missed, Dale Steyn! Thank you for the memories and keep rooting for us,” read the response from the official Twitter handle of RCB.

You will be missed, Dale Steyn! Thank you for the memories and keep rooting for us. 🙏🏼🤗 https://t.co/7b4WZ348wZ

Dale Steyn has played 95 matches in the IPL and has 97 wickets so far. The veteran bowler has an economy rate of less than 7 runs per over. In 2020, Steyn played only 3 IPL matches and picked only 1 wicket. RCB did not give him a place in the playing XI after bad bowling. Steyn’s IPL career is going down the hill right from year 2015 itself.