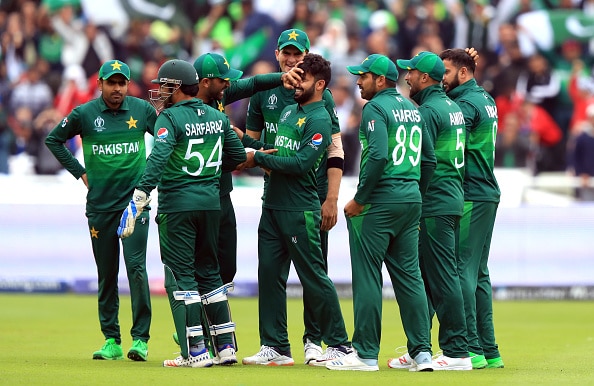 Former Pakistan fast-bowler Mohammad Asif has made a big controversial statement on the national team’s current crop of bowlers. The veteran has said that Pakistani bowlers manipulate and hide their true age. He claimed that the actual age of the bowlers currently playing in Pakistan’s cricket team is more than what has been recorded officially.

Asif also said that the Pakistani bowlers are not capable of bowling long spells as  they don’t have control in their bowling and it has been almost five to six years since one Pakistani fast bowler took 10 wickets in a Test match. He made this claim during a discussion with former Pakistan wicket-keeper batsman Kamran Akmal on a YouTube channel.

When asked why current Pakistan bowlers, like the previous generation, have not been successful in taking 20 wickets and winning Test matches, he said,” I feel it might have been 5-6 years since a fast bowler took 10 wickets in a match. We used to salivate after seeing the pitches like the ones in New Zealand. There was no question of leaving the ball as a fast bowler. I never used to leave the ball before taking a five-wicket haul.”

“And they are so aged. It is written as 17-18 years on paper, but they are actually 27-28 years old because they don’t have the flexibility to bowl 20-25 overs. They don’t know how to bend the body; they become stiff. They are not able to stand on the field after bowling a 5-6 over spell,” observed Asif.