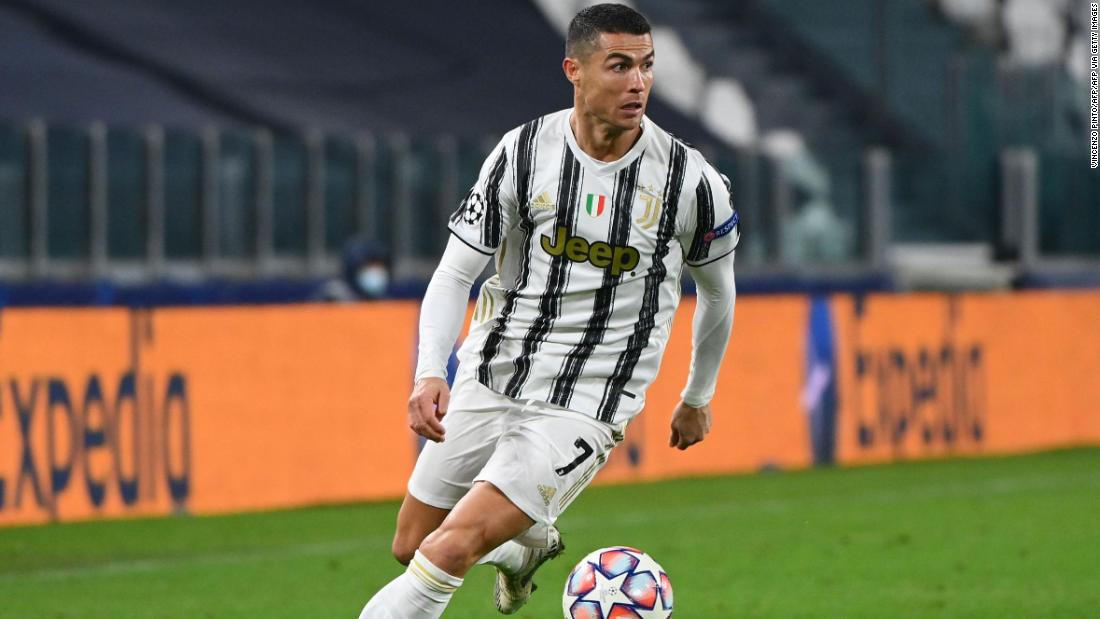 The 35-year-old was on target in the second half to double his side’s lead but it’s probably fair to say he’s scored from more impressive efforts in the past.

The forward tapped in from no more than a yard out to reach the milestone and the forward is already looking ahead to the next target.

“Thanks to all the players and coaches who have helped me reach this incredible number, thanks to all my loyal opponents who have made me work harder and harder every day. Next stop: 800.”

The majority of his goals came in Spain where he scored 450 times for Real Madrid. He notched 118 goals for Manchester United, 102 for Portugal, 75 for Juventus and five for Sporting Lisbon.

To further demonstrate Ronaldo’s longevity, his last goal against Dynamo Kyiv in the Champions League came 13 years ago in 2007.
Ronaldo is now just 17 goals behind Pele and 22 behind Romario in the all-time charts, according to a list compiled by the Soccer Statistics Foundation.
However, he still has some way to go in order to top Czech-Austrian forward Josef Bican, who scored more than 800 goals in his career from 1928 to 1955, according to UEFA.
READ: Neymar masterclass rips apart Manchester United in the Champions League

Alvaro Morata and Federico Chiesa scored either side of Ronaldo’s goal as Juventus eased to victory on Wednesday.

The Serie A side had already qualified for the Champions League knockout stages, but the night will be remembered for Ronaldo’s record and also for the landmark set by referee Stephanie Frappart, who made history as she became the first female to oversee a men’s UEFA Champions League match.