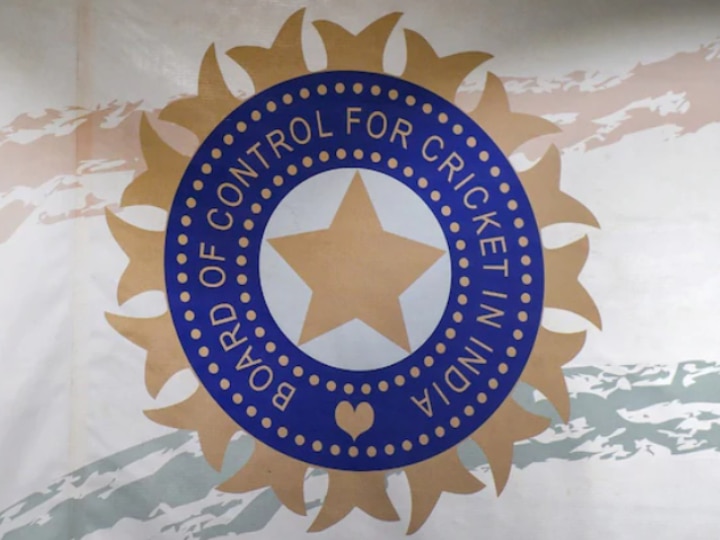 Neither domestic or international cricket match has been organized in India for more than eight months due to the Coronavirus. The BCCI also organized the IPL in the United Arab Emirates this year. Fans were waiting for the return of cricket in the country for a long time. Now the BCCI has ended this wait for the fans and announced the start of the domestic season in the country.

The new season will begin with the Syed Mushtaq Ali Trophy, the T20 tournament whose matches will be played from January 10 to 31 in six states where a secure bio-bubble will be prepared.

The players participating in the tournament will have to reach their respective venues on January 2. It is learned that BCCI Secretary Jay Shah has mailed to all the state units that the domestic season will start with the Mushtaq Ali Trophy but there is no clarity on when the Ranji Trophy will start.

“The BCCI will subsequently seek further feedback from members on organising any other domestic tournament/tournaments and a decision will be taken after the group stage of the Syed Mushtaq Ali Trophy. The members are requested to factor a subsequent tournament in their planning and make arrangements accordingly,” Shah further said in the communication with the state units.

Syed Mushtaq Trophy will be held before IPL 2021