Bhopal: Commenting on India’s love for cricket cannot fall short of words, there is an absolute wild fan base for the sport in the country. From international to national to gully, every level of cricket tournament in India has its own craze.

In an out of the box way, Bhopal district of Madhya Pradesh saw a totally different style of cricket tournament where players wore dhoti and mundu as the official outfit for the game.

The Maharishi Cup Cricket Tournament was played on Sunday to commemorate the 104th birth anniversary of Maharishi Mahesh Yogi at Ankur Maidan in the city.

Organized by the Maharishi Vedic family, the match saw players from both sides wearing dhotis instead of track pants, with orange and white t-shirts for team differentiation. 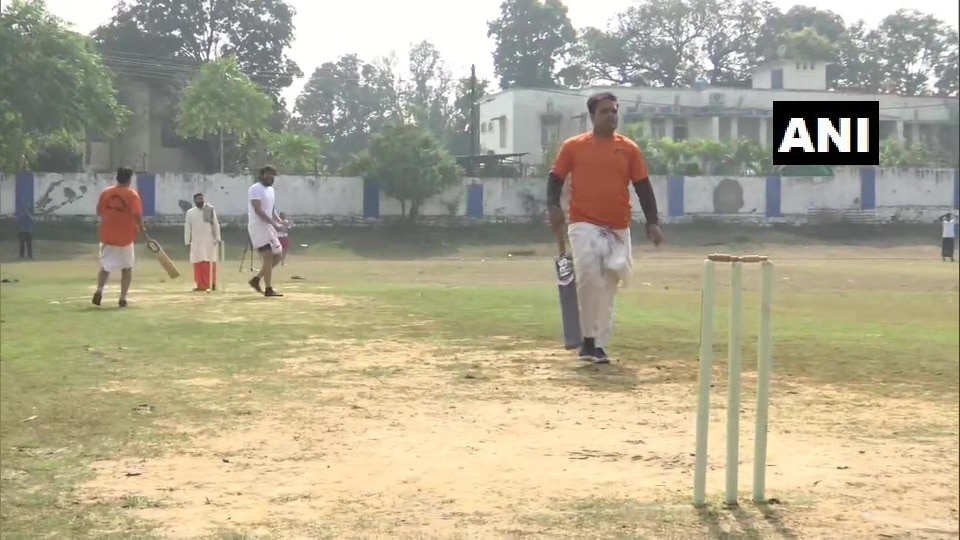 Meanwhile, the umpire wore dhoti-kurta and wrapped a shawl around his shoulder for the official attire. Many of the fielders had tilak on their foreheads and it seemed that all of the men had come together for a religious activity. 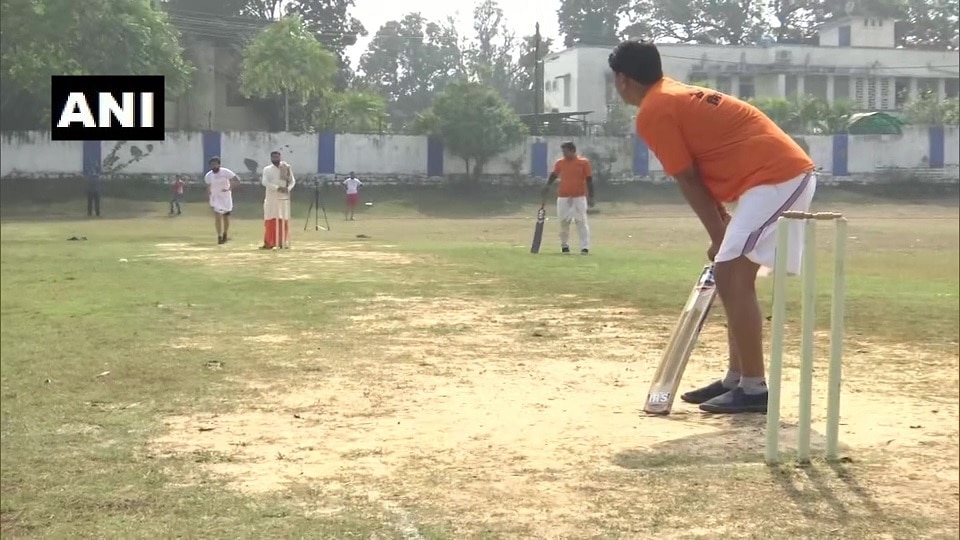 While the players donned dhoti, and the umpire came in a total Indian ethnic attire for the tournament, commentary of the match was done not in Hindi or English but Sanskrit. 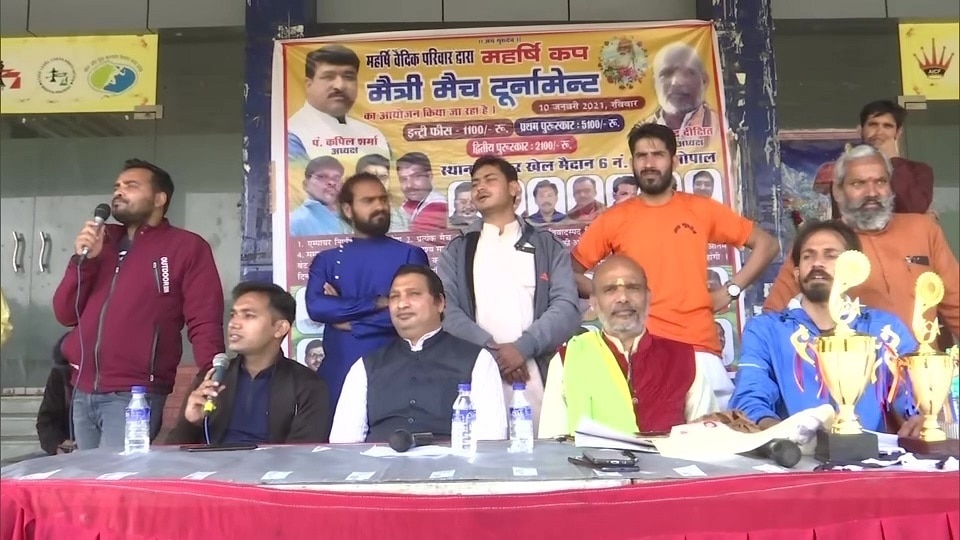 It is also worth mentioning, that winner of the match was not presented with a trophy or a cup, but was awarded books on Vedas and a cash prize.