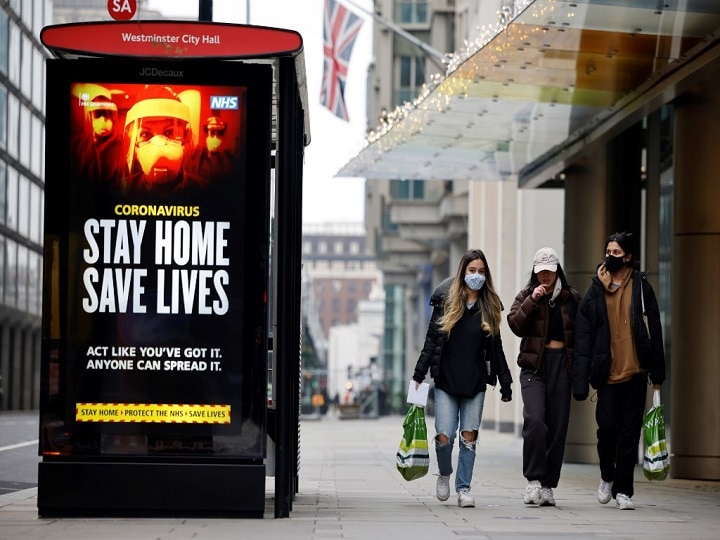 London: As the United Kingdom continues to reel under the crisis of surging Coronavirus cases, the government has re-impose lockdown across the country to contain the spread of deadly virus. Situation seems to be grim in London where the positive patients in its hospitals have jumped by nearly 35 per cent than at the peak of the U.K. epidemic in April. Looking at the official figures, it looks like London’s Covid-19 crisis is reportedly escalating with around 5,000 confirmed cases in one week, in one borough alone. ALSO READ | Won’t Attend Inauguration Of Joe Biden, Tweets Outgoing US President Donald Trump

The reports also stated that nearly 6,000 people positive with Covid-19 were admitted to hospitals in the city in the past week. Mayor of London, Sadiq Khan, on Friday declared a “major incident” in the British capital due to rising coronavirus cases threatening to overwhelm hospitals.

The term “major incident” is defined as an event or situation with a range of serious consequences which requires special arrangements to be implemented by one or more emergency responder agency.

Khan has said that the rising infection rates in London are “putting immense pressure on an already stretched National Health Service (NHS), with the number of people on mechanical ventilators up by 42 per cent from 640 to 908 in the week up to January 6.

While speaking to media, Khan clarified that he is “declaring a major incident because the threat this virus poses to our city is at crisis point” and has written to UK Prime Minister Boris Johnson about the alert. “The situation in London is now critical with the spread of the virus out of control,” he said.

ALSO READ | Bhutan Records Its First Death Due To Covid-19

If we do not take immediate action now, our NHS could be overwhelmed and more people will die, Khan said adding that Londoners continue to make huge sacrifices and I am today imploring them to please stay at home unless it is absolutely necessary for you to leave.

Currently, the London Ambulance Service is taking up to 8,000 emergency calls a day, compared to 5,500 on a typical busy day. It comes after the London Fire Brigade said more than 100 firefighters had been drafted in to drive ambulances to help cope with the demand.

Meanwhile, all of the UK is now under strict virus curbs, with Wales, Northern Ireland and most of Scotland also in lockdown, the BBC reported. The measures, which include a stay-at-home order and the closure of schools to most pupils, were announced by UK Prime Minister Boris Johnson earlier this week.