Christmas Eve 2020: From Singing Carols To Exchanging Gifts, Know Importance of The Day 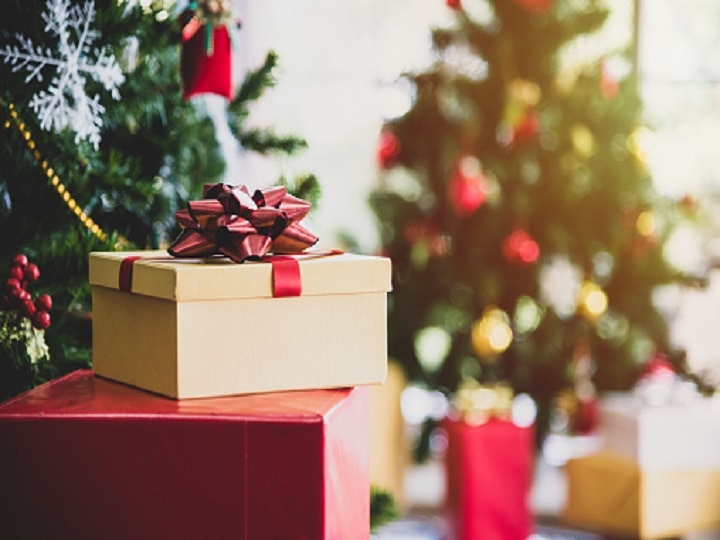 Christmas Eve 2020: It’s that time of the year when the world soak in the Christmas spirit and look forward to enjoying the winter carnival, and living up to the true essence of Christmas. Although the pandemic has played a spoilsport by putting a brake on many of the festivities, it doesn’t deter us from singing carols with our loved ones, decorating the Christmas tree, indulge in baking and share the season’s greetings with everyone around us. Also Read: AK-477 Kerala Akshaya Lottery Results to be Declared at 3 pm; First Prize Worth Rs 70 lakh

The Yuletide spirit of loving, caring and most importantly, sharing takes over the gloominess in the air and spreads positivity. So there is no stopping of joie de vivre!

It is believed that on Christmas Eve Santa Claus fills his sleigh with toys and flies around the world, drawn by nine reindeer. The legends goes that Santa slides down the chimney and leaves gifts, and later enjoying milk and cookies which the household’s children leave for him.

Today is Christmas Eve, a day before the birthday of Jesus Christ, that falls on December 24 in the Gregorian calendar. In earlier days the evening before Christmas day was celebrated with roaring fires, story-telling, feasting, drinking, dancing, and sometimes clowning. Christmas Eve, also known as the Vigil of Christmas, is perceived as the culmination of the Advent season. Advent Season starts on the fourth Sunday before Christmas and leads up to the Nativity of Christ and the second coming of Christ. People light candles and put up decorations made from evergreen bushes and trees, symbolizing everlasting light and life.

In Roman times, a mid-winter festival was held which called for parties and merry making. This festival culminated with the celebration of the winter solstice, which fell on December 25 in the Roman calendar.

On the Christmas Eve usually people usually exchange gifts and enjoy decorating Christmas trees. Carol singing officially starts on Novena, nine days before the Christmas. Also, carols are sung in almost all churches as practice sessions for the finale on Christmas eve, before the mass.

The carol remains part of the Midnight Mass Communion Service (or ‘Christ-Mas’) on December 24 night. Churches are illuminated with flickering candles and the echoes of the sound of carols at midnight fill up the air.

So, what are you waiting for? Just get going with your Christmas decorations and enjoy the festival.