China To Supersede US As World’s Largest Economy In 2028; India Expected To Rank 3rd By Early 2030s: Report 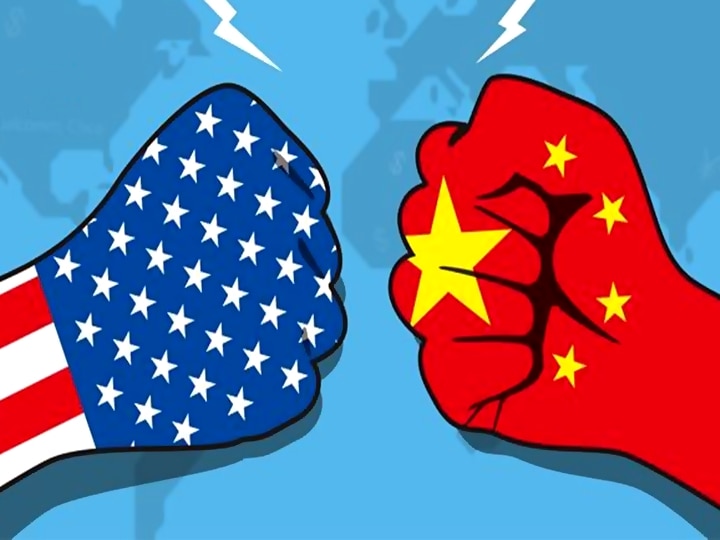 London: According to a new report, due to the economic situation caused by the Coronavirus pandemic, China is going to overtake the United States as the world’s biggest economy in the year 2028 – five years earlier than what predictions stated previously. ALSO READ | Daniel Pearl Murder: US ‘Deeply Concerned’ As Pakistan Court Orders Release Of Terrorists Who Killed The Journalist

In its annual report published on Saturday, the Centre for Economics and Business Research stated: “For some time, an overarching theme of global economics has been the economic and soft power struggle between the United States and China”.

“The COVID-19 pandemic and corresponding economic fallout have certainly tipped this rivalry in China’s favour,” it adds as reported by news agency Reuters.

According to CEBR, China’s “skilful management of the pandemic” as seen with its strict lockdown in the early days and the damage caused to long-term growth in the West has led to a relative improvement in China economic performance.

Japan will maintain its position as the world’s third-biggest economy, in dollar terms, until the early 2030s after which it is expected to be overtaken by India – a shift which will take Germany down from fourth to fifth.

CEBR’s estimate shows the United Kingdom currently as the fifth-biggest economy but its position may slip to number 6 from 2024.

Despite Brexit, Britain’s lead in the digital economy has helped its GDP forecast in dollars to be 23 per cent higher than France’s by 2035.

“Europe accounted for 19 per cent of output in the top 10 global economies in 2020 but that will fall to 12 per cent by 2035, or lower if there is an acrimonious split between the EU and Britain,” the CEBR said.

It is also predicted that the impact of Coronavirus pandemic on the global economy is likely to cause higher inflation instead of slower growth.

An economic cycle with rising interest rates in the mid-2020s is also expected which can become a challenge for governments that have borrowed excessively to fund their response to the crises caused by the pandemic.

“But the underlying trends that have been accelerated by this point to a greener and more tech-based world as we move into the 2030s,” the report states.