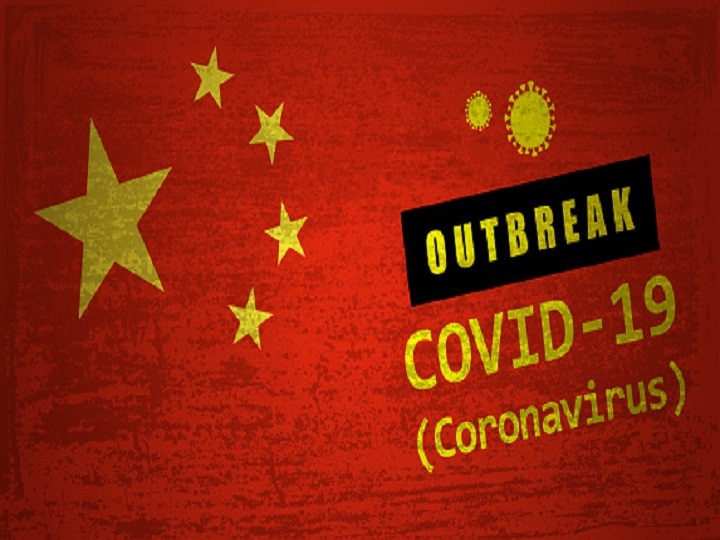 Beijing: China and World Health Organization have finally reached a common ground over the investigation of Coronavirus’s origin as a  senior health official said that the country is ready to receive a WHO expert team which would conduct the probe. ALSO READ | Blocked From Facebook & Twitter, Donald Trump Plans To Launch His Own Platform

Zeng Yixin, deputy head of the National Health Commission addressed a press conference where he revealed that China and the WHO have reached a consensus on specific arrangements of the investigation with four video conferences.

He added that Chinese experts were waiting for the arrival of their WHO counterparts.

After WHO experts conclude their procedures and confirm their schedule, Chinese experts accompany them to Wuhan for the investigation, where the virus is said to have originated in December 2019, Zeng said.

It was emphasized that China’s position on the WHO investigation is “positive, open, and supportive”.  The country hopes such joint efforts would help deepen the understanding of the virus and better prevent infectious diseases in the future, the official said.

This announcement has arrived after the WHO claimed that two members had been denied entry to China earlier this week.

Two members of the team were already en route and the problem was a lack of visa clearances, the BBC reported.

WHO chief Tedros Adhanom Ghebreyesus said that he was “very disappointed” that China had not yet finalised the permissions for the team’s arrivals “given that two members had already begun their journeys and others were not able to travel at the last minute”.

Chinese Foreign Ministry spokesperson Hua Chunying refuted these claims and she told the BBC “there might be some misunderstanding” and “there’s no need to read too much into it”.

Earlier, WHO had revealed its plan to conduct a probe over the origin of Coronavirus pandemic, and for this, it has been working to send a 10-person team of international experts to China. The investigation was planned to begin in January 2021.

Notably, Chinese citizen journalist Zhang Zhan was on Monday sentenced to four years in prison for her reporting on the Coronavirus outbreak in Wuhan, holding the government responsible while questioning its propoganda.

Amid heavy censorship and a significant record of crushing unflattering portrayal, what the China-WHO probe reveals remains to be seen.