Can Life On Mars Be Possible? NASA Tests Tool That Can Help Astronauts Breath 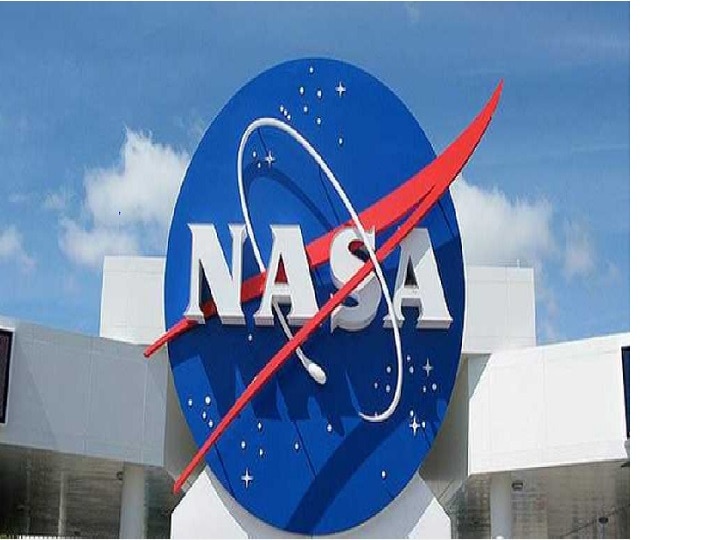 ALSO READ| Pfizer’s Covid Vaccine Free For All Americans, First Dose To Be Given Within 24 Hrs: Prez Trump Announces After FDA Approval

MOXIE will help astronauts extract air, water, and fuel from the Red Planet, it has the ability to turn carbon dioxide into oxygen. On Mars, the oxygen is only 0.13% of the atmosphere, compared to 21% of the Earth’s atmosphere. This new tool will really be essential in future Mars missions since carbon dioxide makes up 96% of the planet’s atmosphere. Interestingly, the scientists at Washington University in St. Louis said that they may have come up with another technique that could complement MOXIE.

Vijay Ramani, a distinguished professor at Washington University’s department of energy, environmental and chemical engineering, and his colleagues proposed the experimental technique which uses a different source. He explained that salty water in the lakes beneath the Martian surface can also be used. They published their work in the journal PNAS.

How Does MOXIE work

The full-scale version of NASA’s MOXIE system is a little bit larger than a normal household stove. It also weighs around 1,000 kilograms or 2,200 pounds, which is almost the same as Perseverance. NASA is already working on developing a MOXIE prototype.

Researchers will study how the toaster-size version of MOXIE will work on the Perseverance rover and gather the information that could help them learn and develop a larger and more powerful version of the new system. The MOXIE team will also focus on how many environmental factors, such as sand, winds, dust storms, and temperature, will affect MOXIE once it landed on the Red Planet. They’ll also try to find out how much radiation could impact MOXIE’s software.