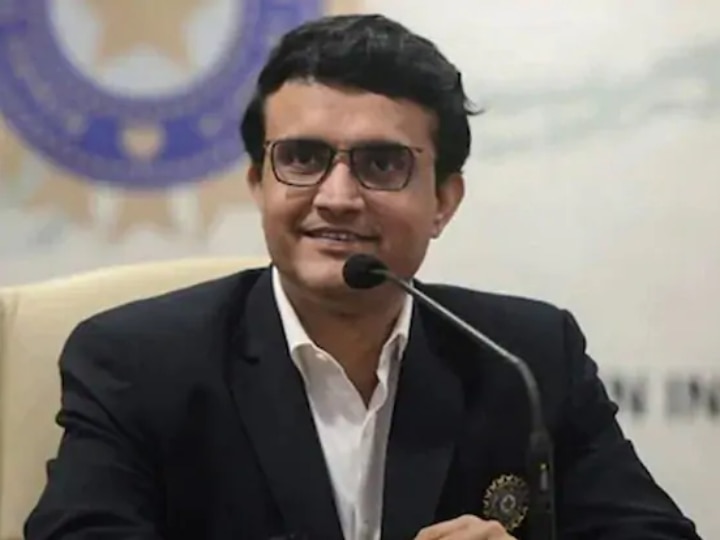 BCCI President Sourav Ganguly admitted to Woodland Hospital in Kolkata, West Bengal. Ganguly was working out at the gym after which he did not feel well and was taken to the hospital. According to the latest report, Ganguly suffered a cardiac arrest.

The 48-year-old is ‘stable’ and admitted to the emergency ward of a private hospital.

Ganguly complained of chest pain following a workout session on Friday evening and family members took him to the hospital this afternoon when the problem recurred.

Sad to hear that @SGanguly99 suffered a mild cardiac arrest and has been admitted to hospital.


Wishing him a speedy and full recovery. My thoughts and prayers are with him and his family!

The BCCI president had on Wednesday visited Eden Gardens and discussed preparations for the upcoming Syed Mushtaq Ali Trophy with the Cricket Association of Bengal (CAB) president Avishek Dalmiya.

Other office-bearers of CAB including secretary Snehashis Ganguly and joint secretary Debabrata Das were also present at the stadium.

Earlier this week, Ganguly had also cleared the air about him joining politics ahead of West Bengal Assembly polls next year. He had stated that he went to meet the state’s Governor upon invitation.

(With inputs from Kuntal Chakraborty)