Brandon Bernard Execution: Man Convicted Of Murdering Youth Ministers In 1999 Put To Death; Know All About His Crime 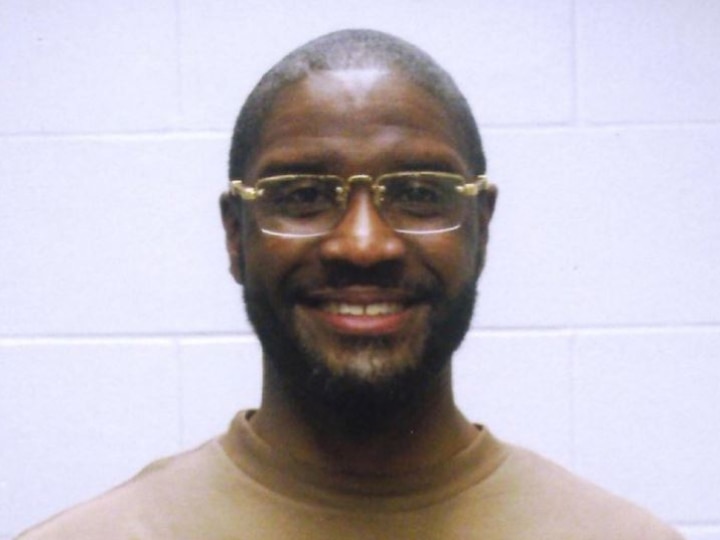 Bernard was given the lethal injection just before 9 p.m. at the U.S. Penitentiary in Terre Haute, Indiana. This was the 9th execution carried out by the federal government and 16th overall in the United States this year. According to the reports, the execution was held despite objections by some of the jurors in his trial who pleaded with the Trump administration to show mercy.

The 40 year old Bernard was convicted in 2000 along with an accomplice, Christopher Vialva for murdering married Christian youth ministers from Iowa– Todd and Stacie Bagley–at the Fort Hood army base in Texas in 1999.

According to the reports, Vialva kidnapped and shot the couple at close range as they lay inside the trunk of the car. Afterwards, then 18-year-old Bernard set the car on fire. While Vialva was executed by the Justice Department on September 24, federal inmate Bernard was executed on December 10 at a federal prison in Terre Haute.

UPI reported that the execution came shortly after the Supreme Court denied Bernard’s application for a stay of execution. Advocates for Bernard reportedly said that he did not intended to kill the Bagleys and didn’t have a leading role in it.

His fight for the mercy caught celebrity Kim Kardashian’s attention who took to her social media accounts pleading the government to show mercy.