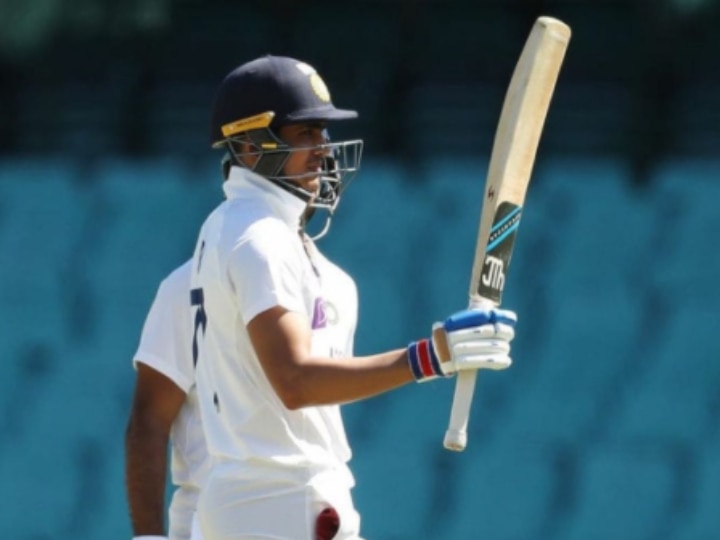 IND vs AUS, Boxing Day Test: Young sensational batsman Shubman Gill is all set to make his debut in Test cricket. The flamboyant batsman has been selected in the Indian team for the Melbourne Test against Australia. Gill will be the 297th player to play Test cricket for Indian cricket team. Many veterans had demanded for Gill to be included in the national squad after back-to-back poor performances by Prithvi Shaw. From being part of the Indian team that won Under-19 World Cup in the year 2018 to his inclusion in the senior team, Gill has impressed everyone with his batting skills. With his Test debut for team India, Shubman Gill will make a unique record!

Shubman Gill plays for Punjab in domestic cricket. In 2018, he played a key role in India’s victory in the Under 19 World Cup in New Zealand. In this tournament, he had scored the most runs for his team. Gill’s way of playing is quite old-school and that’s why veterans like Sunil Gavaskar, Rahul Dravid and Sachin Tendulkar are highly impressed by him. While playing for Punjab in the 2018-19 Ranji season, Shubman scored 728 runs at an average of 104 in just nine innings.

Dravid then included him in the India A setup. Yuvraj Singh had also praised Gill and said that after a long time such a batsman has come, whose batting is fun to watch. He also talked about selecting him for the 2019 World Cup. Gill was selected in the Indian team in January 2019. He got a chance to play for India in the ODI series against New Zealand. Gill played in two ODIs on this tour but in both matches he could not even score in double digits!

Shubhman got a big boost in his career when he was adjudged the Player of the Series while playing for India A during the West Indies tour. On this tour, he scored an unbeaten 204 off 248 balls and guided the team out of a difficult situation. But still he did not get a chance in the senior team. He later scored in the home series against South Africa A. After this performance, Gill was selected in Team India for the series against South Africa. On the back of this performance, Gill became part of the Test team for the first time.

Shubman Gill is also an important member of IPL team Kolkata Knight Riders. Kolkata’s head coach Brendon McCallum is also very impressed with his game and has included him in the leadership group of the team. He is tasked to help the new players of the team.