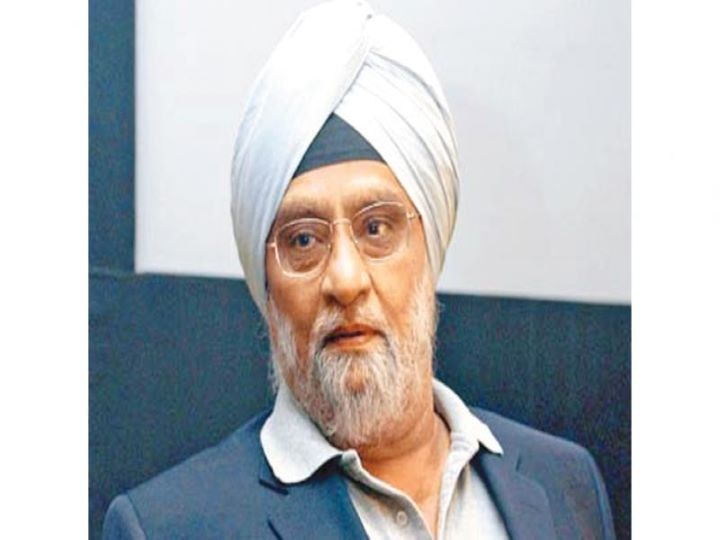 New Delhi: Former Cricketer Bishan Singh Bedi quit the primary membership of DDCA on Wednesday. Bishan Bedi wrote a letter to thE DDC trust citing disagreement with installing a statue of Late Arun Jaitley at Feroz Shah Kotla ground, Bishan Bedi said that when Jaitley was the DDCA President he did not agree with the choices he made but after Jaitley passed away he did not expect the disagreement to be carried on the next generation.

Bedi said, ” After the Feroze Shah Kotla was named hurriedly & most undeservingly after Late Arun Jaitley my reaction then was maybe somehow good sense might prevail to keep Kotla sacrosanct. How wrong I was. Now I gather a statue of Late Arun Jaitley is going to be installed at the Kotla. I’m not at all enamored with the thought of a statue of Arun Jaitley coming up at Kotla.”

Bedi said in his letter, ” Mr President, I request you to remove my name from the stand named after me with immediate effect.Also, I hereby renounce my DDCA membership. I’ve taken this decision with sufficient deliberations. I’m not prone to disregard the honour that was bestowed upon me. “

A six-foot high statue of late Union Minister Arun Jaitley is to be installed at the Ferozeshah Kotla grounds and it would be unveiled on his 68th birth anniversary on December 28, most probably by home minister Amit Shah in person.

Jaitley was president of the Delhi and District Cricket Association (DDCA) for 14 years, from 1999 to 2013, before he opted out of cricket administration due to the 2014 general elections that were coming up at the time. Presently, DDCA is headed by his son Rohan, 31, who was elected president unopposed on October 17.

(with inputs from G S Vivek)