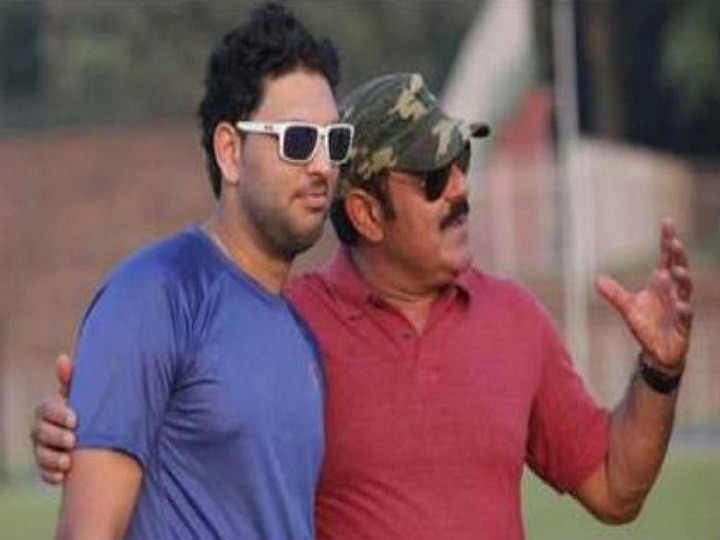 New Delhi: Former India cricketer Yuvraj Singh drew curtains on his 20-year long career in June 2019, but after retirement, he spent his time playing for various leagues around the world. Yuvraj represented Toronto Nationals in the Canada T20 League and was a part of the Maratha Arabians in the Abu Dhabi T10 League, who went on to claim the title under Dwayne Bravo’s leadership.

According to multiple reports, Yuvraj had written a letter to the BCCI President Sourav Ganguly seeking his permission to make a comeback to competitive cricket. However, his request was turned down by the BCCI due to the fact that Yuvraj featured in overseas white-ball competitions on the grounds of being a retired cricketer due to having no obligations or contract to fulfill involving the board.

Hence, the BCCI said a no to Yuvraj, who had joined the Punjab team’s camp as well. While the two-time World Cup-winning player hasn’t reacted to it, his father Yograj Singh has said that the BCCI should allow former players to return.

In a similar manner, veteran spinner Pravin Tambe was ordered not to play in the IPL 2020 for the Kolkata franchise despite securing his services in the auction in December 2019 as the Mumbai cricketer had played in the Abu Dhabi T10 for two seasons without the BCCI’s consent.

In a conversation with Asianetnews, Yograj said that the young boys will benefit if the former players are allowed to return. “I’m not sure of the exact reason, as I’m yet to speak with Yuvi on the same. But, it’s entirely the choice of the BCCI. However, I feel that ample time should be given to the retired players to make a comeback and play with the young boys, who have a lot to learn from them,” he said.

“I think it was really important for him to play the game with the boys, at least that’s what I felt, along with Puneet Bali. Before the IPL, we once had a camp and asked him to play with the boys. Yuvi said that he was too old now. But, I insisted that he should play with them. He played four-five innings and looked in fine touch, while the boys were shocked and wondered that how could he play at such a level even today?”

Yuvraj was one of India’s brilliant players. The former cricketer represented India in 40 Tests, 304 ODIs, and 58 T20Is. He scored 1,900 runs in Tests while scoring another 8,701 in ODIs and a further 1,177 of them in T20Is. Yuvraj was also among the top performers in India’s glorious 2007 T20 World Cup and 2011 ICC ODI Cricket World Cup triumphs. The Yuvraj Singh 6 sixes that he hit against England during the 2007 T20 World Cup has been one of the highlights of his illustrious career.