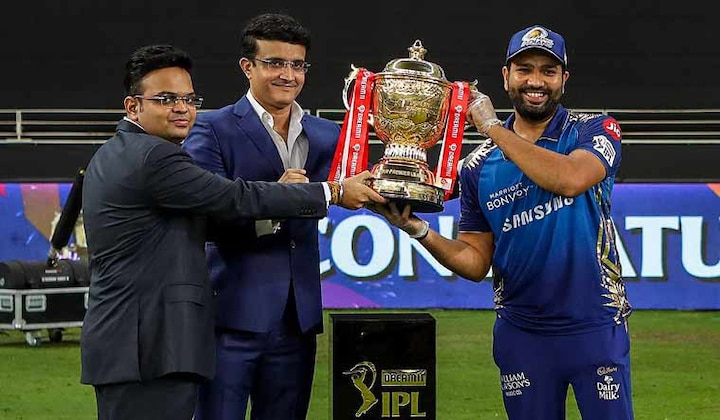 The BCCI general body has approved a 10-team IPL from the year 2022. The decision has been taken in BCCI’s 89th Annual General Meeting (AGM), chaired by BCCI President Sourav Ganguly and secretary Jay Shah today in Ahmedabad. So far 8 teams have been playing in the IPL. Ten teams will reportedly play 94 matches in IPL 2022 for which about two and a half months will be required, this can make the international cricket calendar a bit chaotic.

Along with this, another challenge BCCI faces is to ensure availability of top foreign players for entire duration of IPL. The broadcast amount for 60 matches per year is something that needs to be renegotiated. Currently, Star India pays Rs 16,347.50 crore for the period between 2018-2022 and it is for 60 matches per year/edition.

After BCCI was able to successfully host and conclude the IPL 2020, overcoming challenges owing to Covid-19, it was speculated that the annual cricketing extravaganza will have more teams from next editions. The discussion was always around with regards to the likely potential owners of the teams or the overall format of the tournament or the schedule management.

It was always understood that the 10-team format in IPL will not come to immediate fruition as the tournament is due in next four months. “At this point, the 10-team IPL, if BCCI intends to conduct it in 2021, will be a hurried one given that the tendering process and a mega auction will be difficult to organise in such a short span of time,” a BCCI official had told news agency PTI.