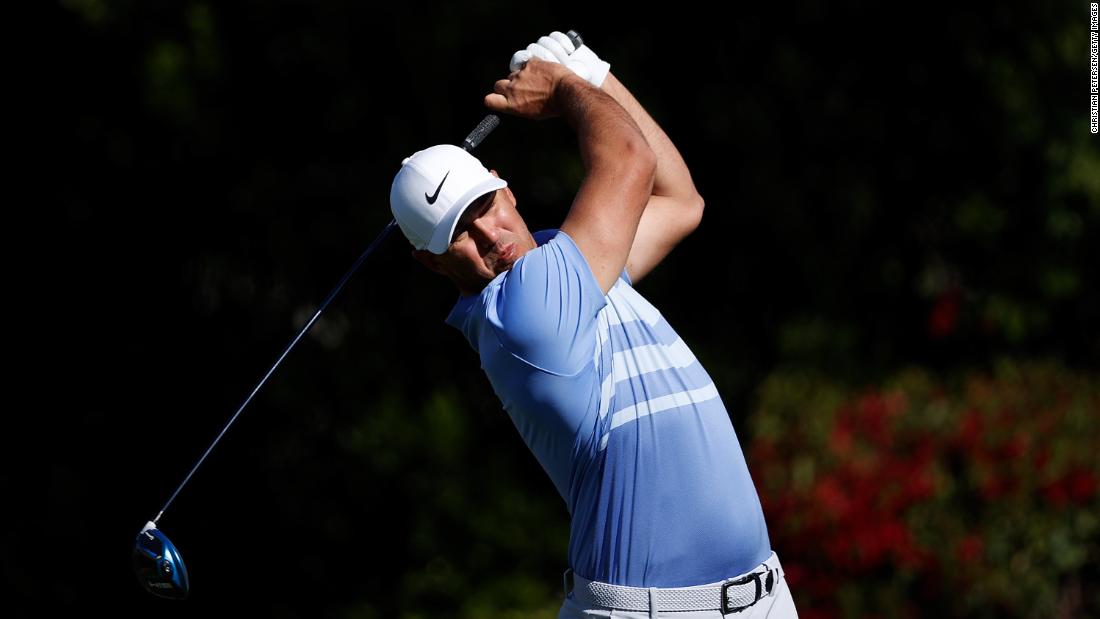 Having dealt with debilitating injuries for 18 months which have hampered his ability to take to the golf course, the four-time major winner hit a final-round 65 to win the PGA Tour’s Phoenix Open by a shot over Xander Schauffele and Kyoung-Hoon Lee on Sunday.

Koepka made two eagles to overcome a five-shot deficit, going five-under for the last six holes to claim his first win since the FedEx St. Jude Invitational in 2019.

And after returning to winning ways, Koepka admitted that there were points during his recovery period where he even began to doubt whether he’d make a comeback.

“There was a period maybe for about two months where I just questioned whether I was ever going to be the same,” the 30-year-old, who has struggled with knee and hip injuries, said after winning his second Phoenix Open as he broke a run of three straight missed cuts.

READ: What a difference a year makes, with 2020 ‘the best of my career so far’ for Tyrrell Hatton

While Koepka was winning in Phoenix — in front of the biggest crowds the PGA Tour has seen in a while, with a maximum of 5,000 fans allowed in per day — the world’s best golfer was sending an ominous message on the other side of the world.

World No. 1 Dustin Johnson, fresh off his debut victory at the Masters in November, claimed a two-shot victory at the Saudi International, the second time he has won the tournament.

And after extending his extraordinary hot run — which includes three wins, three seconds, a third, a sixth and two other top 12s in his last 10 starts — Johnson intimated he won’t be relinquishing his world No. 1 ranking anytime soon.

“I feel like I’m playing very solid, I’m seeing a lot of the same things each and every week with my game,” the 36-year-old said after winning his ninth European Tour title.

“I’m pleased with where it’s at and where it going and long as I can keep this up, I think I’ll still be there [at world No 1] at the end of the year, for sure.”

The Saudi International has previously been a happy hunting ground for Johnson, having won the inaugural event two years ago before finishing as runner-up to Graeme McDowell 12 months later.

The American carded a final-round 68 at Royal Greens Golf and Country club to finish on 15-under par, despite struggling with his ability to read the greens.

“Conditions when we started were really tough,” Johnson said. “”I knew I was hitting it well, I saw the leaderboard and I knew the guys were playing well.

“I kept giving myself chances — I didn’t hole any of them but I hit good shots and I finally holed a really nice putt on 13 and from there on I played solid. Couldn’t hole any putts today. Just the reads, I’d see it going left to right it would go right to left; I’d see it going right to left it would go left to right. It was tough all day today.”

Johnson will have the opportunity to defend his Masters title in just two months, as the major reclaims its typical April billing after being held in November in 2020 due to the coronavirus pandemic.