Analysis: What we know about how Trump’s second impeachment trial will go

Impeachment trial schedule: What we know about how Trump's second trial will go - CNNPolitics, politics 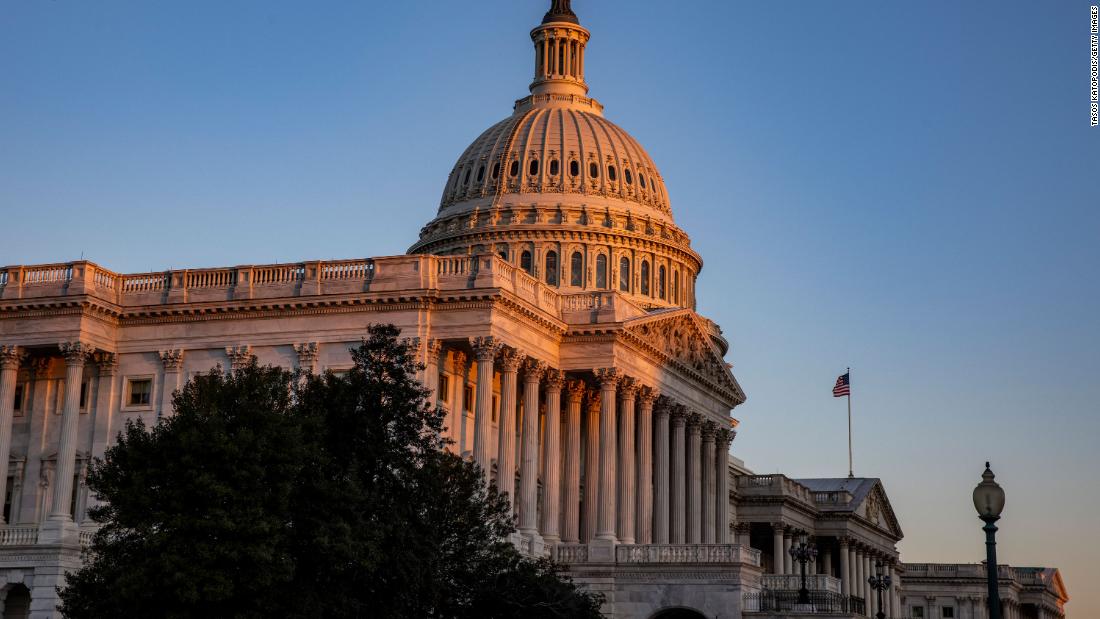 Senate Majority Leader Chuck Schumer offered his assessment of why the trial is necessary late Monday as he laid out the rules of engagement both sides have agreed on to conduct the proceedings.

“Following the despicable attack on January 6, there must, there must be truth and accountability if we are going to move forward, heal and bring our country together once again,” he said on the Senate floor. “Sweeping something as momentous as this under the rug brings no healing whatsoever.”

The trial starts Tuesday. There will be up to four hours of debate and then a vote on the constitutionality of an impeachment trial for a president who has already left office.

A simple majority is needed to proceed. The Senate already voted 55-45 (with five Republicans joining Democrats) that the trial is constitutional. But this will be the official arguments by House impeachment managers bringing the case against the former President, and they will be countered by Trump’s team of attorneys.

Up to four eight-hour days of arguments. The House managers and Trump’s defense team are each allotted up to 16 hours spread over two days to present their cases.

Watch here for some of the video that could be problematic for Trump.
Read here for a transcript of Trump’s January 6 speech.
And see here Trump’s likely defense, laid out by his legal team Monday.

A possible break from Friday afternoon to Sunday afternoon. One member of Trump’s team, lawyer David Schoen, observes the Jewish Sabbath and had requested that the trial be suspended at sundown on Friday to accommodate his religious beliefs.

Late Monday, he withdrew that request, according to a person familiar with trial planning. That will likely lead to a change in the trial schedule laid out in the resolution to be passed Tuesday.

The trial is expected to continue if necessary during the federal holiday Monday for Presidents Day.

Up to four hours of Q&A. Senators will have time to ask questions of the two legal teams after the initial days of arguments conclude.

Different presiding officer. As in the first impeachment last year, these questions are submitted in writing and then read out loud by the presiding officer. In this case, that will be Sen. Patrick Leahy, the longtime Vermont Democrat, and not Chief Justice John Roberts, who decided not to participate since this case does not involve a sitting president.

Debate on witnesses. After the Q&A, the two legal teams will debate the need to subpoena witnesses and documents. The Senate will vote and a majority will be required in order to carry forward with these subpoenas. It’s not yet clear if House impeachment managers will try to call witnesses. It’s also not clear if a Republican would side with Democrats in favor of calling them. Trump has already indicated he will not take the stand.

There are arguments in favor of calling witnesses — a full accounting and complete trial of an insurrection against the government — and against: Time taken up deposing witnesses in the impeachment trial will slow down and potentially muddy the water for the Covid relief package Biden is pushing through Congress. If there are witnesses, it would take time for both sides to prepare and a subsequent Senate agreement would have to be reached. All that would seem to suggest witnesses will not be called. But we shall see.

Up to four hours of closing arguments and an unspecified amount of time for senators to deliberate. Then a vote on the article of impeachment. Conviction requires two-thirds of senators present to offer “guilty” votes. Normally, two-thirds is 67 senators, which would require 17 Republican votes.

If Trump is convicted, there would be a subsequent vote on whether to bar him from further office. This would require only a simple majority — that’s 50 votes.

Calendar math. Let’s assume all the time is used, that senators will work eight hours each day and that there are no witnesses. They could wind up voting on impeaching a former president on Presidents Day, which would be the poetic way for this to go.

Can Trump be politically exiled?

We have written so very much about Trump’s effect on the Republican Party. Clearly, while some in the GOP might wish it weren’t so, the vein of populism he promoted persists, and has a grip in some state party arms. That’s how Rep. Liz Cheney of Wyoming, the daughter of former Vice President Dick Cheney, came to be censured by her state party over the weekend for her vote to impeach Trump.

She told Fox News she has no regrets. Read more here from that no-apologies interview.

Life without 24/7 Trump. Outside that stream of grassroots party politics, however, Trump has essentially been muted since he left office. His once-ubiquitous tweets have been shut off. If not exactly exiled to his Florida home, he’s certainly been exiled from social media. And with Covid raging through the country (still) and so many kids not in school (still), many Americans haven’t had as much time to think about him.

Dealing with Trump is important, but dealing with Covid is more important. The Democrats’ $1 trillion-plus Covid relief package is being crafted to get around the filibuster and budget rules, in real time, as the impeachment trial gets underway.

The effort — which will likely include fresh checks to many Americans, along with support for the vaccine effort, school reopenings and US businesses — will ultimately be more important to daily life.

This story has been updated the reflect the withdrawal of a scheduling request by Trump’s legal team.