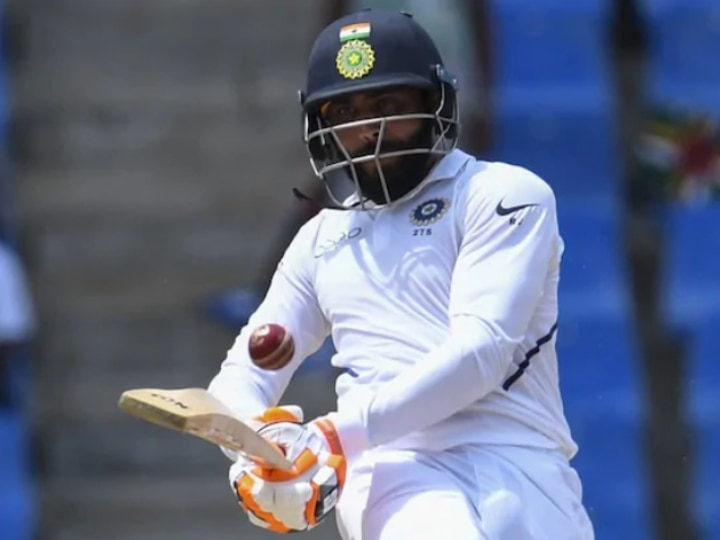 Indian cricket team’s star player Ravindra Jadeja was injured during a T20 series against Australia following a concussion and a hamstring injury. Because of this, he could not play in the last two T20s and the first Test in Adelaide. Now the team management is hoping that he will be fit before the Ind vs Aus 2nd Test in Melbourne. The BCCI is closely monitoring Jadeja’s situation as to how soon can the veteran all-rounder be match-fit. The second Test will be played from 26 December  in Melbourne.

If Jadeja gets fit, then he can come in the Indian team in place of Hanuma Vihari. India suffered a loss in the first Test and during this time Jadeja returned to the net. It is learned that he is recovering well but it cannot be said with certainty that he will be 100 percent fit for the upcoming Melbourne Test.

The reason for Vihari’s exit, however, will not be his poor performance in the first Test in Adelaide but stand-in skipper Ajinkya Rahane and head coach Ravi Shastri would be willing to field the best playing XI combination.

“If Jadeja gets fit to bowl long spells, then there is no debate at all. Jadeja replaces Vihari on the basis of his all-round skills. Also it gives us an option to play five bowlers at the MCG,” a senior BCCI source told PTI on conditions of anonymity.

Jadeja has scored 1869 runs in 49 Tests at an average of over 35 which includes one century and 14 fifties. He had scored half-centuries on India’s tours of Australia and England. On the other hand, Vihari has scored 576 runs in 10 Tests, including a century against the West Indies, besides four fifties. He has scored at an average of over 33. Experts also believe that even if one pays attention to their batting skills, there is not much difference between Vihari and Jadeja.

India, meanwhile, was to attend a practice session at the Adelaide Oval on Monday, but had to be canceled due to rain. Captain Virat Kohli is scheduled to leave for India on Tuesday and the Indian team will leave for Melbourne.

Senior batsman Rohit Sharma can start training from January 3 before the Sydney Test. He is currently in quarantine in a two-room apartment in Sydney.

Cricket Australia has already brought David Warner and Sean Abbott from Sydney to Melbourne, following the restrictions of the New South Wales state government following the surge in Covid cases in the city. However, the BCCI cannot bring Rohit to Melbourne in the middle of him being quarantined.