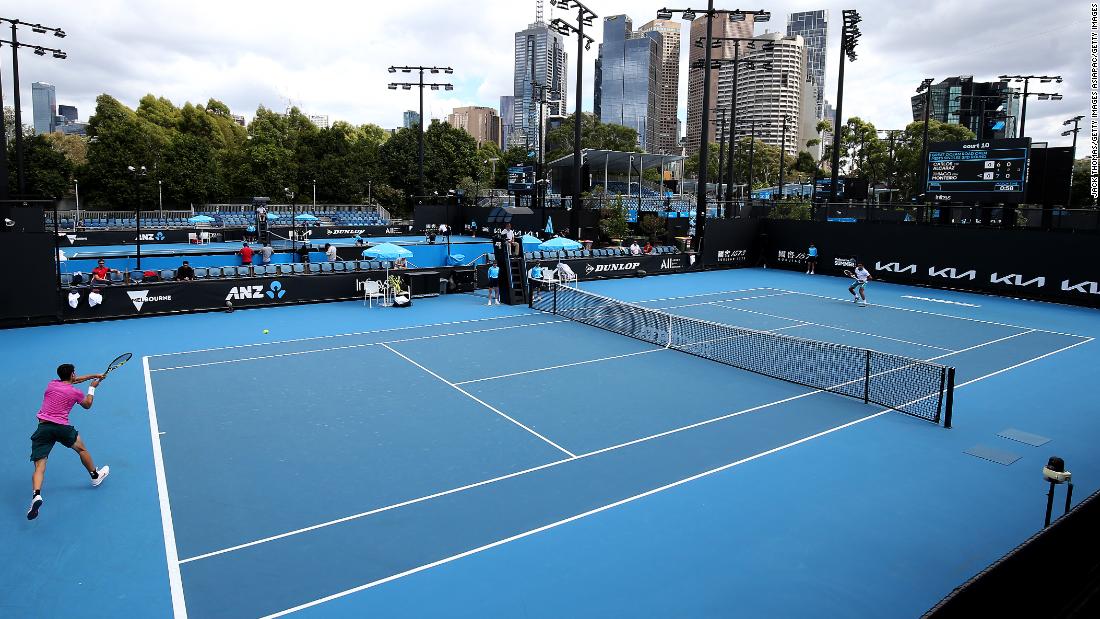 But the tournament can now begin on Monday with players learning on Friday who they will face in the first round.

Djokovic, an eight-time champion in Melbourne, is in the same half of the draw as Alexander Zverev, Stan Wawrinka and last year’s runner-up Dominic Thiem.

Nadal, hoping to win his second Australian Open title, will potentially have to face Stefanos Tsitsipas, Daniil Medvedev or Andrey Rublev if he is to reach the final.

READ: After over a year out due to injury, Roger Federer will make tennis comeback in March

In the women’s draw, world No. 1 Ashleigh Barty faces Danka Kovinic in the first round, and second seed and two-time grand slam winner Simona Halep plays No. 140 and home favorite Lizette Cabrera.

Williams faces a fitness race ahead of her first-round game after she withdrew from the semifinal of the Yarra Valley Classic warmup tournament with a right shoulder injury, handing Australia’s Barty a walkover to the final

The 23-time grand slam winner also said upon arriving in Australia that the later start date had helped her recover from an Achilles injury,

Meanwhile, Nadal, who could pass Roger Federer’s tally of 20 grand slam titles in Melbourne, faces injury problems of his own with a stiff lower back keeping him out of the ATP Cup.

While much of the buildup to the Australian open has been dominated by coronavirus protocols and player quarantines, organizers will now be hopeful that the tournament can progress smoothly over the next fortnight.

The Victoria state health department announced on Friday that it had recorded zero local cases of Covid-19 from 14,612 tests.

The positive test earlier this week broke a run of 28 days with no community transmission in the state of Victoria.