Afghanistan Calls Out Pak On Taliban Presence; Asks To Prevent Insurgents From Using Its Territory 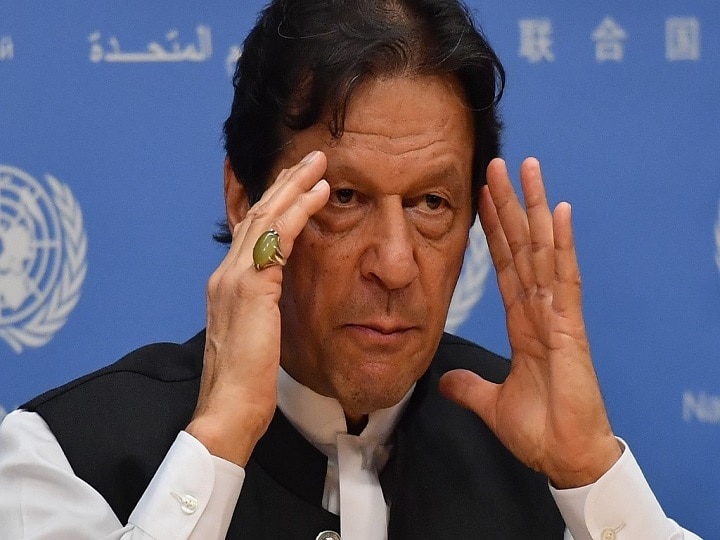 The presence of Taliban leaders and their fighters in Pakistan is a “clear violation of Afghanistans national sovereignty” and will challenge the war-torn country’s peace process, the Ministry of Foreign Affairs in Kabul said on Friday. ALSO READ | Mumbai Attacks Mastermind Hafiz Saeed Sentenced To 15 Yrs By Pakistan Court For Terror Financing

The Ministry’s remarks came in response to a video of Taliban deputy leader Abdul Ghani Baradar who addressed some members of the militant group in Karachi last week, TOLO News said in a report.

In a statement, the Ministry called on Pakistan to prevent insurgents from using its territory against Afghanistan.

It added that closing the safe havens of insurgents and terrorists is pivotal for a peaceful end to the crisis in Afghanistan.

According to the TOLO News report, Mullah Baradar and the Taliban’s negotiating team visited Pakistan last week shortly after they announced the halting of the peace talks for 23 days before they begin again on January 5, 2021.

The video released on social media showed Baradar among a group of people, apparently Taliban members, in Karachi, where he said that the militant group’s leadership exists in Pakistan.

Informed sources said that during the trip, he also met senior military commanders of the group and discussions were held about reducing violence.

In response to the video, Baradar had said that he met patients and Afghan refugees in Pakistan.