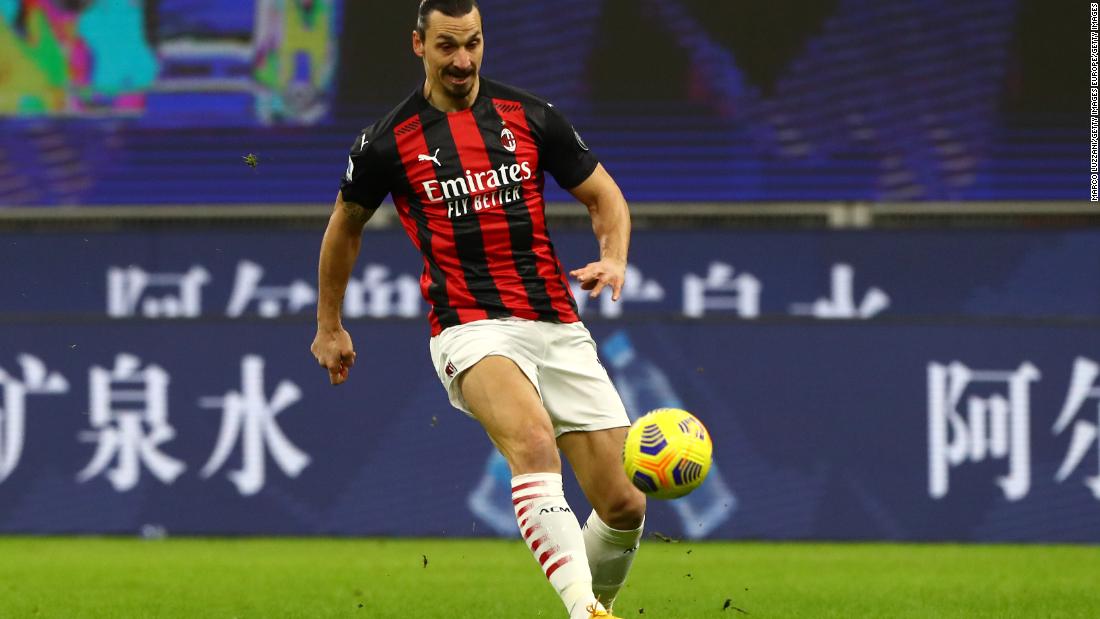 Milan defeated Torino 2-0 on Saturday to extend the Rossoneri’s lead at the top of Serie A as second-place Internazionale drew at Roma on Sunday.
After its 17 games — nearly half the season — Milan has 40 points, three ahead of city rivals Inter and 10 more than Juventus, though the defending champion has played two fewer matches than the Serie A leader ahead of its Sunday fixture against Sassuolo.

But it’s not just Milan’s impressive league form — its lost just one league game this season — that is giving the club’s fans confidence that this could be the year the team secures a 19th scudetto.

Over the last 12 months, Milan has become the most improved team in Europe, according to a report from a leading sports data company, released earlier this month.

“AC Milan have improved more than any other team in Europe according to the Euro Club Index football ranking from Gracenote and Hypercube,” said the Gracenote report.

The Euro Club Index is based on results in competition over a four-year period, with an emphasis on recent results.

Teams win or lose rating points from opponents every time a match is played. The number of points won or lost depends on how far apart the two clubs are.

It added: “Milan’s improvement means they have climbed from being the 47th best team in Europe a year ago to number 20 now.”

READ: 17-year-old lights up English football with goal — and smile

First-half goals — from Rafael Leaol and a Franck Kessie penalty — secured Milan’s win over Torino, with the Rossoneri further boosted by Zlatan Ibrahimovic’s return from injury.

Milan’s talismanic 39-year-old, who has scored 10 league goals this season, came on as a second-half substitute in Saturday’s victory. He’d last played for Milan on November 22.

“The important thing is that the muscular problem is behind him, now we’ll have to help him find his way back because he was out a long time,” Milan coach Stefano Pioli told reporters. “He’s such a strong player, a great stimulus for the whole team.”

Milan’s only Serie A defeat came on January 6, when Juventus ended the Rossoneri’s 27-match unbeaten run in the league dating back to March.

“I was expecting this response after the Juve defeat, because we are (a) young but strong team,” Pioli said.

Over the last decade Milan has frequently finished in mid-table and hasn’t won a major trophy since 2011.

Milan last played in the Champions League in the 2013-14 season.

This season Juventus is bidding to secure a 10th successive Serie A title.