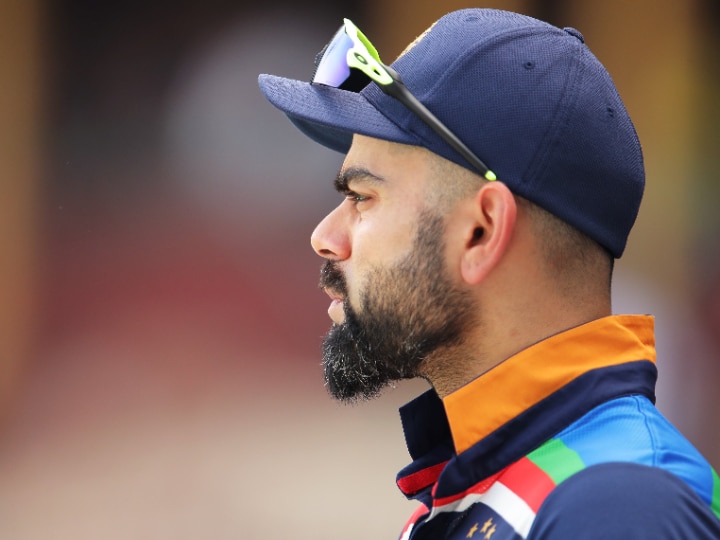 Team India’s skipper Virat Kohli has strongly reacted to the racial remarks subjected to Indian players during Ind vs Aus Sydney Test. The skipper says that such behavior cannot be tolerated and accepted. Kohli said that many such incidents have happened with him as well and there is a need to take strong action against those who make such racial remarks. During the Sydney Test, some spectators at the SCG passed on racial remarks against team India’s fast-bowlers Jasprit Bumrah and Mohammed Siraj.

Even after the third day, Siraj and Bumrah were racially abused on Day four of Ind vs Aus Sydney Test. After this, complaints were made by the Indian team management to the umpires and then the match had to be stopped. Six spectators present in the stadium were taken out by the security personnel during the match.

Racial abuse is absolutely unacceptable. Having gone through many incidents of really pathetic things said on the boundary Iines, this is the absolute peak of rowdy behaviour. It’s sad to see this happen on the field.

Prior to Kohli, Ravichandran Ashwin and Harbhajan Singh had also faced and talked about racial abuse during cricket matches. Ashwin has claimed that this is not the first time this happened in Sydney, but before this, he had also faced racial remarks on this ground.

Ashwin also said that it is necessary to deal strictly against it. At the same time, Harbhajan said that he himself has heard many inappropriate things while fielding in Australia. The spinner said that the racial jibes directed to them are sometimes with respect to their religion, or sometimes are associated with their color.

On the third day of the Sydney Test, India had complained about some speactators directed racial comments on Bumrah and Siraj. Some spectaotrs used the word ‘monkey’ for Indian players. Then a similar incident occurred on the fourth day of Ind vs Aus Sydney Test. At the end of the second session, when Bumrah was about to bowl, Siraj told Captain Rahane about this. After this, a complaint was made to the umpires.